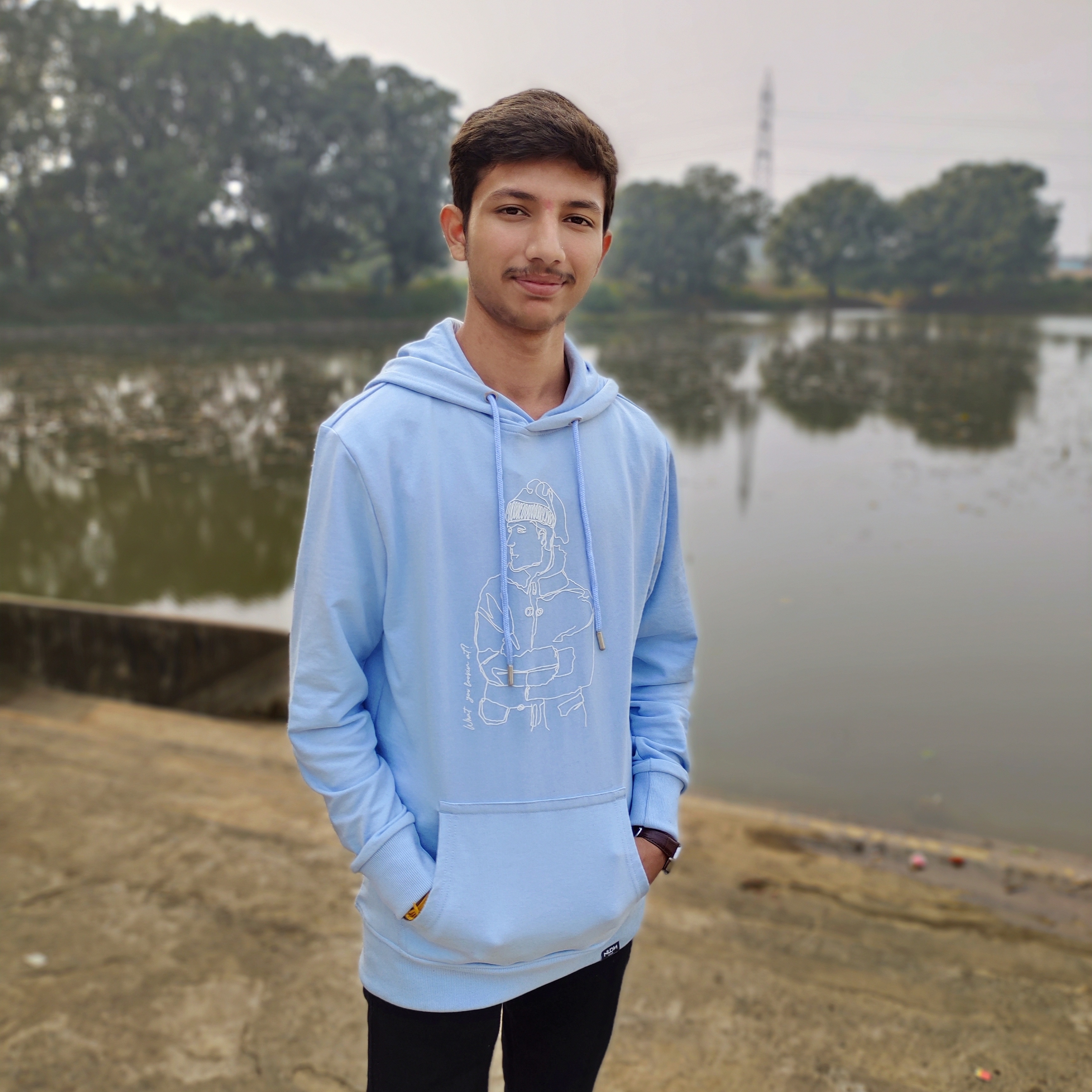 What is an advertisement?

An advertisement (often shortened to advert or ad) is the promotion of a product, brand or service to a viewership in order to attract interest, engagement and sales. Advertisements come in many forms, from copy to interactive video, and have evolved to become a crucial feature of the app marketplace.
An advertisement is different from other types of marketing because it is paid for, and because the creator of an advert has total control over the content and message.

Why are advertisements important?

Advertisements are a guaranteed method of reaching an audience. By creating an engaging ad, and spending enough to reach many users, advertisements can have an immediate impact on business. This effect could be seen in improved trade or boosted brand recognition, among many different metrics.

In-app ads take many forms, including text, banners, push notifications and pre or post-roll video ads. Such video adverts are usually around 10-15 seconds long (though they can vary) and normally showcase the product within that time. Increasingly, ads are becoming interactive, providing more engagement for users. One such example is the use of deep linking, a feature which allows advertisers to send users directly to an install page in a single click.

Which ad format should I use?

Choosing the right format can be a make-or-break decision in advertising. Let's take a look at some of the most common ad formats in mobile advertising and when they can be particularly effective.

With banner ads, the aim is to display an image and wait for users to view, click and convert making quality graphics and a compelling call to action (CTA) essential components.

Interstitial ads offer a full-screen experience. These can be used to avoid 'banner blindness', when users become so accustomed to seeing banner ads that they no longer take notice. Interstitial ads can also be expandable (known as expandable ads), which start out as regular banner ads before taking up the whole screen.

Native advertising is when ads are designed to match the environment in which they are placed. For example, when you see a 'sponsored' tag attached to a YouTube video, this is native advertising on that particular platform.

As their name suggests, video ads are advertisements in video format. By their nature, video ads are a popular advertising method because they can be highly engaging with high click-through rates (CTR 's).

By giving users access to interactive gameplay, playable ads let you try before you buy. This gives users a limited look at an app, offering highlights that should push users to install. Because users can gauge their interest before purchasing the app, playable ads can be used to reduce app uninstall rates.
To learn more about the pros and cons for each format, take a look at this blog post.

Ad tracking is easy with Adjust; it's as simple as integrating an SDK and creating an Adjust tracker URL. After that, our dashboard will show you precisely how well your advertisements are performing. We can also put you in sync with any of our hundreds of partners so you can advertise to the right sources at a budget which is right for you. An advertisement (often shortened to advert or ad) is the promotion of a product, brand or service to a viewership in order to attract interest, engagement and sales. Advertisements come in many forms, from copy to interactive video, and have evolved to become a crucial feature of the app marketplace.