I am who I am because of my Father? says Indian Idol Season 12 contestant Pawandeep Rajan 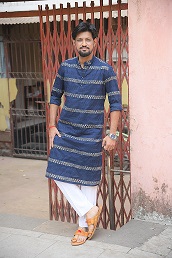 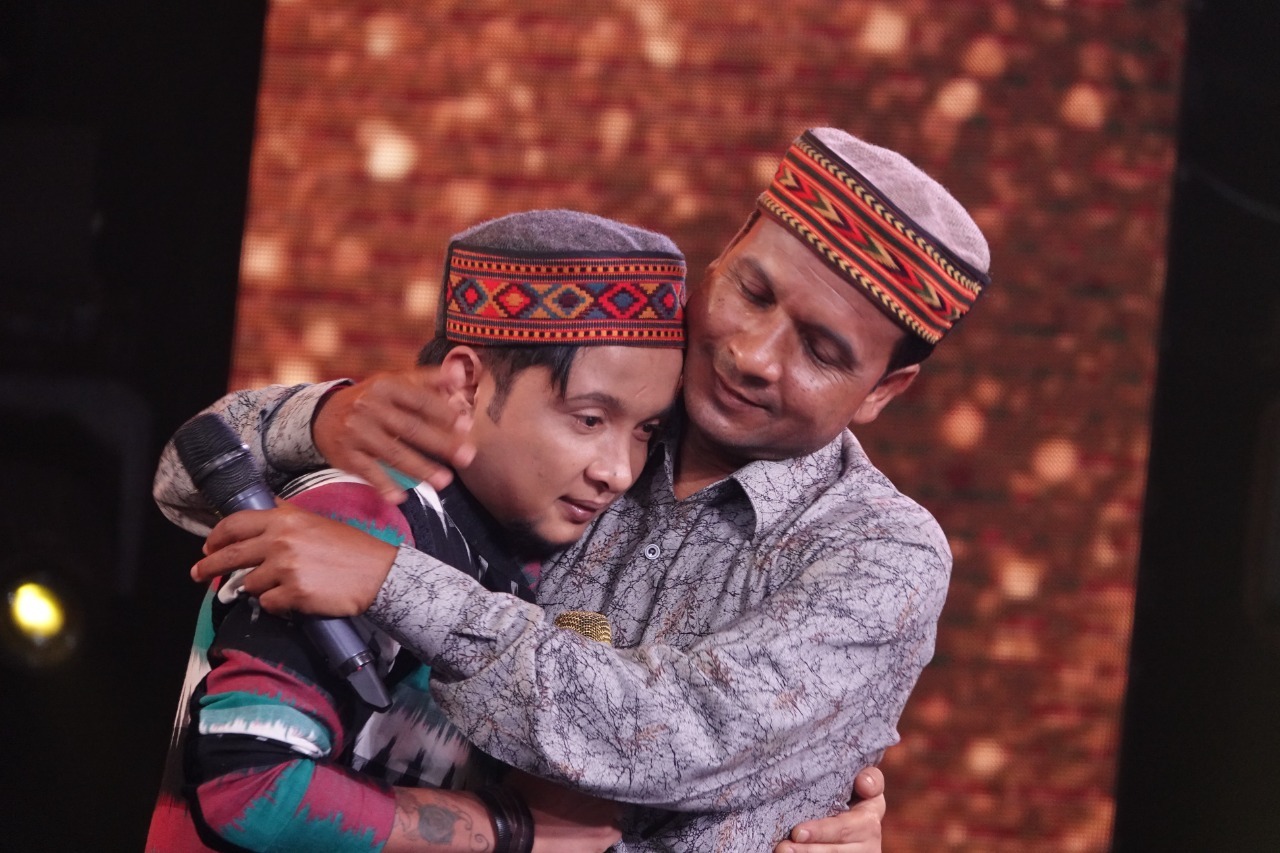 ?
On the occasion of *Father's Day*, the upcoming weekend episode of Sony Entertainment Television's Indian Idol Season 12 themed Father's Day Special? will not only witness a bucketload of masti and fun but, will also experience a series of emotions. The episode will see contestants singing some wonderful songs for their fathers and apart from that, viewers will also see both the contestants and their father's share some unknown stories about themselves. The special episode will be judged by *Himesh Reshammiya, Sonu Kakkar, Anu Malik* and joining them as a guest judge will be ace lyricist Manoj Muntashir. Contestant Pawandeep Rajan who gave a fabulous performance on the song Tujhse Naraz Nahin Zindagi? was in for an ultimate surprise!
?
*Pawandeep* had not met his father in long a long time and he was not expecting him during the special episode as well. After winning mighty praises from judges, Pawandeep was frozen in shock seeing his father physically in front of him. Needless to say, this heartwarming moment made Pawandeep really emotional so much that he could not stop hugging and thanking him for such a memorable surprise.?
?
Talking about the union *Pawandeep Rajan* shares, ?I can't put into words how happy I am! My father, my strength, my pillar of support is here with me today. I am who I am because of him. He has paved the way for my career. I have seen him toiling day and night so that my dreams don't get compromised. My only dream in life is to be half the man that he is. He is my only true inspiration in life. I hope to make him the proudest father in the world. For now, my only goal is to give him an early retirement and help him live his life to the fullest. Life has indeed come a full circle.?
?
*Stay Tuned and Keep watching Indian idol Season 12 only on Sony Entertainment Television every weekend at 9.30 PM*